In key stage three pupils have a weekly Creative Studies lesson and every half a term are given a choice of; drama, music or craft. Pupils who choose drama begin lessons by playing a variety of games to build communication, listening and focus skills connected to drama.  The lessons then move on to focus on a specific area.

Every year each key stage three group make a short film. The first half of term is spent writing and devising the film and the second half of the term is spent filming.

In key stage four pupils do an accredited course called Arts Award at Bronze level. The course incorporates all the different performing arts and pupils choose how they want to take part and record their work.  The course is split into four different areas; 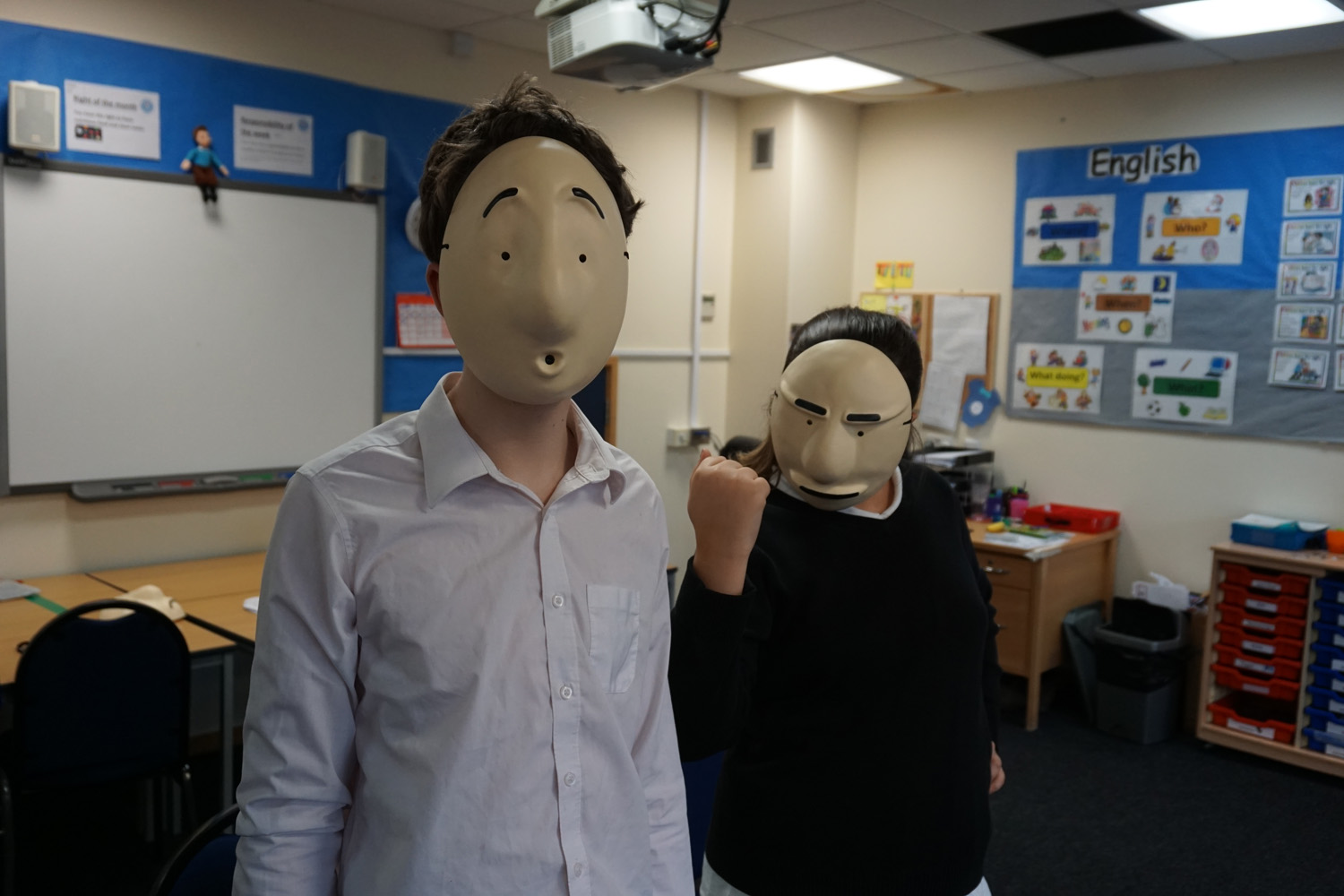 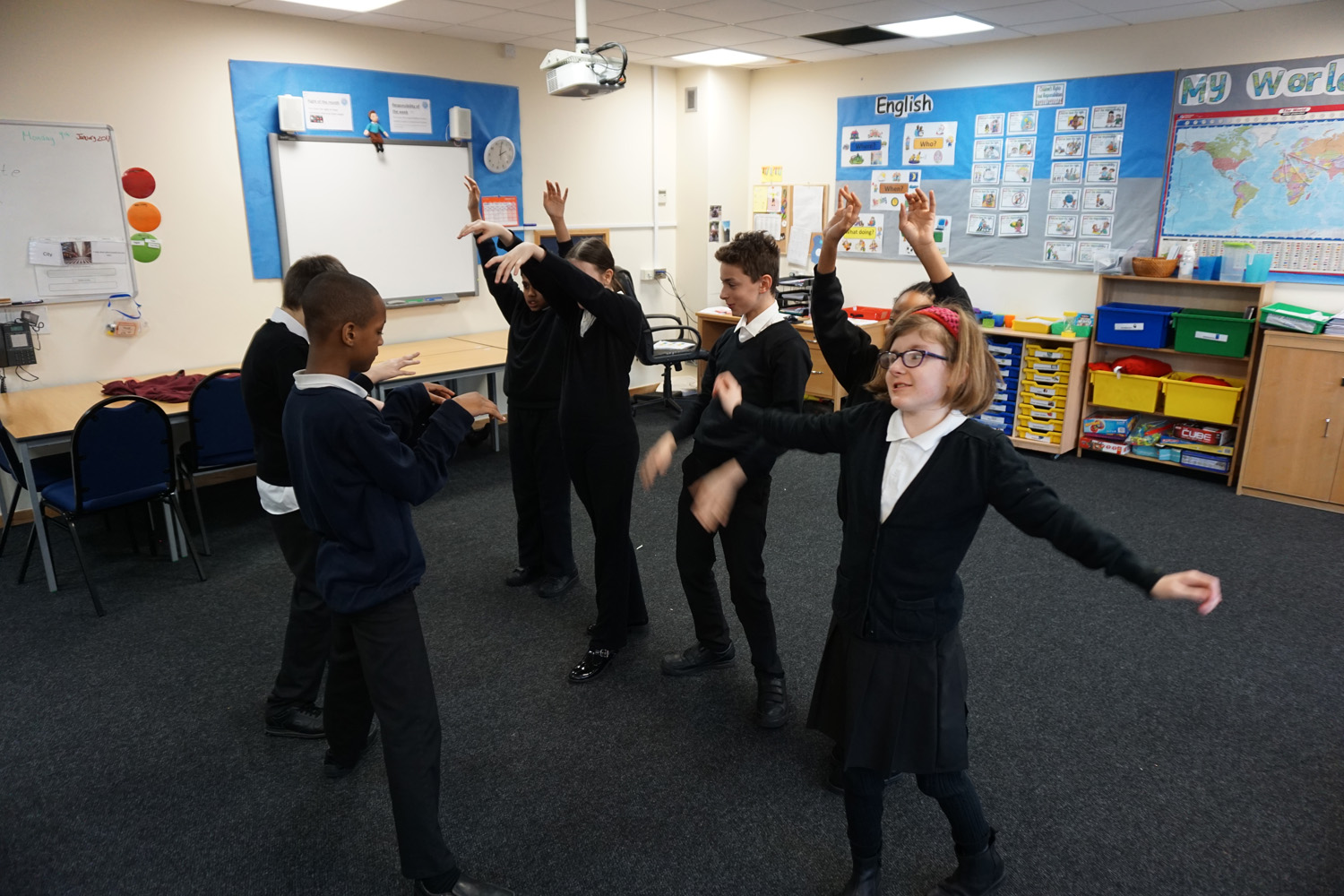 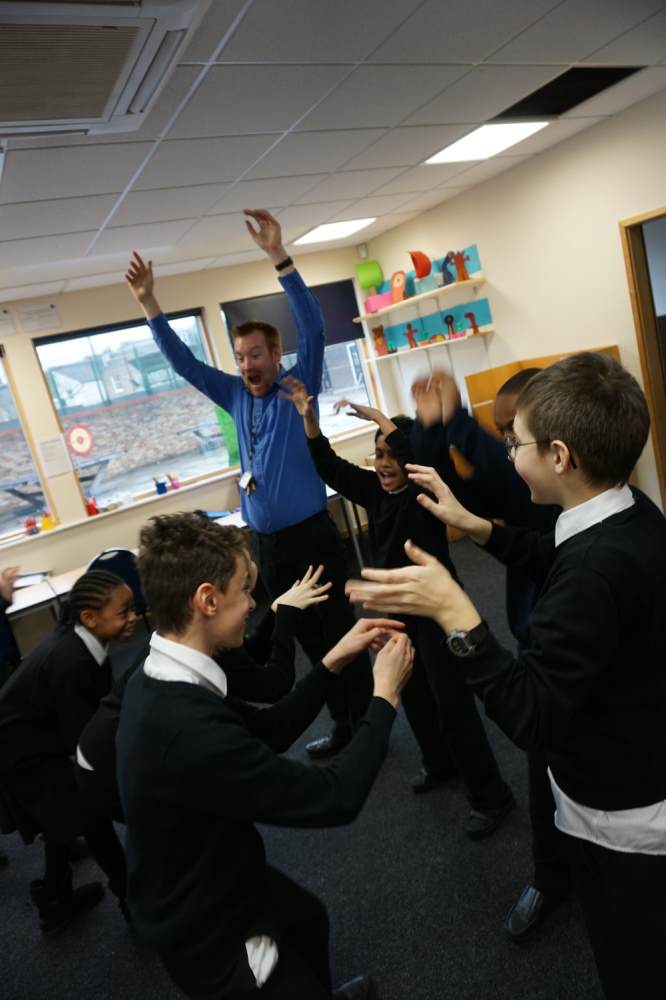 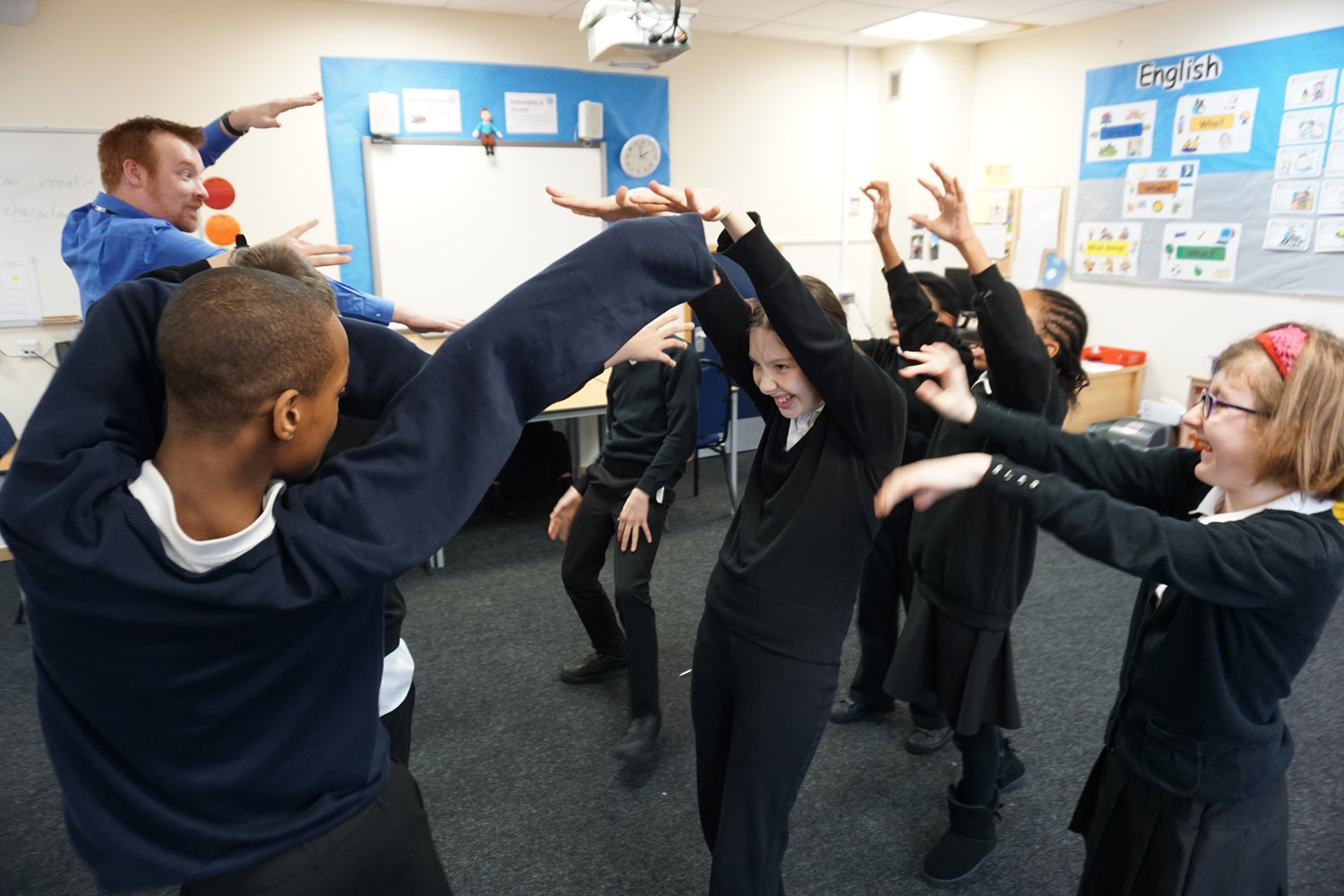