What’s going on this week?
British tennis player, Andy Murray has been beaten in what might have been his last ever match. He lost in five sets to Roberto Bautista Agut in the Australian Open first round. Speaking about the match, Murray said "If this was my last match, it was an amazing way to end. I gave everything I had - it wasn't enough tonight." Murray had hoped to carry on playing until this year's Wimbledon, but after struggling to recover from hip surgery he said he may not be able to play through the pain and would have to stop sooner. Andy has won 45 titles during his career. 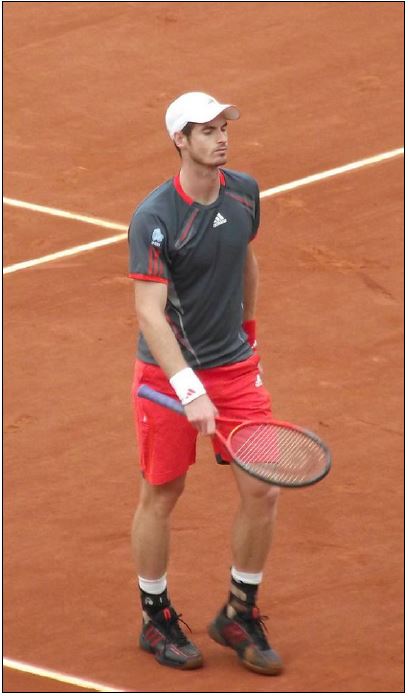 Main question:
Is there a time when giving up is the right thing to do?
Listen, think, share

What do you think Andy should go on to do next? Do you think he can influence a future generation of tennis players?
Have you ever regretted giving up when something was challenging?
Can you think of a time when giving up was the right thing to do in that situation?